What's on your mind?

Dragon
Yes
No
I Don't Know

Drake movie second film will be great I wish everyone can ask Matthew maybe on twitter we can try maybe he could.

I'm curious to see what you guys think about this as all the previous films just seem to follow the same basic pattern.

This would be pretty significant as the Welsh Dragon, according to Geoffrey of Monmouth, represents a prophecy of the coming of King Arthur; the Once and Future King who is talked about in the original film and is destined to return in the role of a "messiah" to save his people during their darkest hour. This story has been repeated in other media mentioning King Arthur, such as the BBC series Merlin: https://www.youtube.com/watch?v=ZCh5vI-oYW8 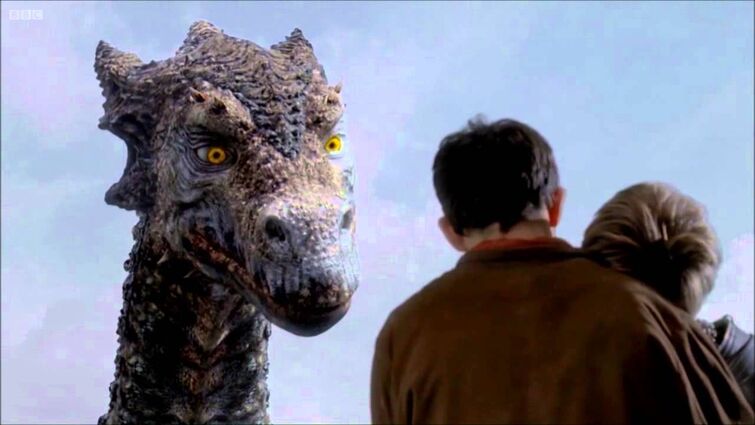 The last words of the Great Dragon.YouTube

Add to the fact that Arthur will rise from Avalon, I think it would be a nice way to tie the last film with the first if they show Avalon as it was when Bowen and Draco were there.

Not sure what the threat would be to mark it as the darkest time and justify Arthur's return, but I'm sure we could think of something.

What about you guys? Do you think a DragonHeart movie set in the modern day could work or do you think it couldn't work/shouldn't happen?

Looking forward to your opinions.